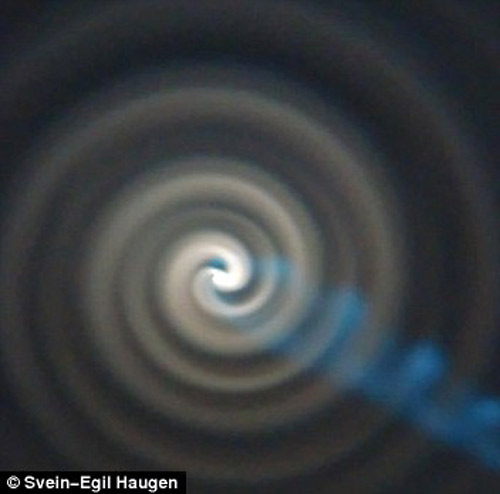 In Russia there comes the hope of the world —

Not as that sometimes termed of the communistic, or Bolshevik, no; but freedom, freedom!

That each man will live for his fellow man!

The principle has been born.

It will take years for it to be crystallised, but out of Russia comes again the hope of the world.

That friendship with the nation that hath even set on its present monetary unit, “In God We Trust.” 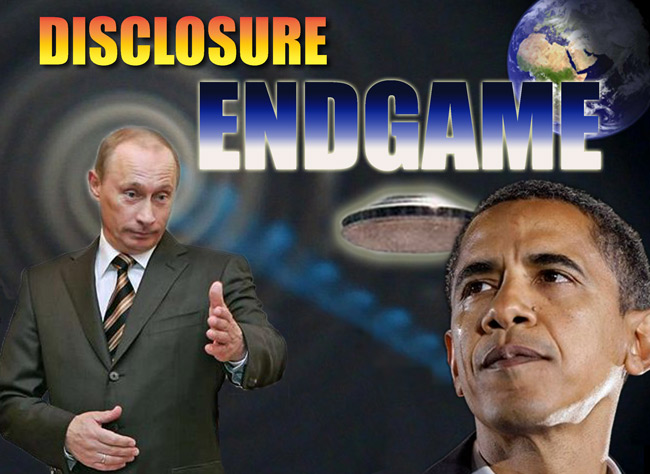 I wanted to have this Ebook ready as my gift to you by Christmas Eve, and still have time to be with my family and not work constantly on this epic project.

Thus, the conclusion will show up some time after the first week of January, most likely. In the meantime there is a great deal  to explore in what we’ve already covered here, particularly if you carefully go back and follow up on some of the key links.

In the conclusion, we will bring you fully up to date with all the evidence suggesting that Disclosure is indeed imminent — either from the Obama administration directly or other groups that will do it for him if he refuses.

We will also cover the ‘V’ television program and show how it is a precision-targeted message against the Obama administration making this announcement.

Disclosure will directly facilitate the release of technologies that can quite literally green the deserts, desalinate ocean water and save the Earth.

We have been caught up in a planetary emergency for quite some time — but these moves towards Disclosure will directly facilitate the release of technologies that can quite literally green the deserts, desalinate ocean water and save the Earth — not to mention ushering in an unprecedented new era of technology and intergalactic cooperation that will make the times we are in now seem dreadful by comparison.

It is a very exciting time we live in. This is the greatest football game in recorded Earth history and I am happy to be here on the 50-yard line giving you the play by play as it happens.

Knowing what is going on before  everyone else does is the key to being fully prepared — and helping to do your part to insure this all goes as smoothly and painlessly as possible.

I encourage you to help support this research by coming to see me speak live in San Francisco, during the third weekend of January.

Tickets are still available and I will come prepared with all the latest, greatest new material to discuss this Disclosure, and how it relates to the greater prophecies of 2012 — and the spiritual metamorphosis we are all going through!

Thank you for your support — and do stay tuned!